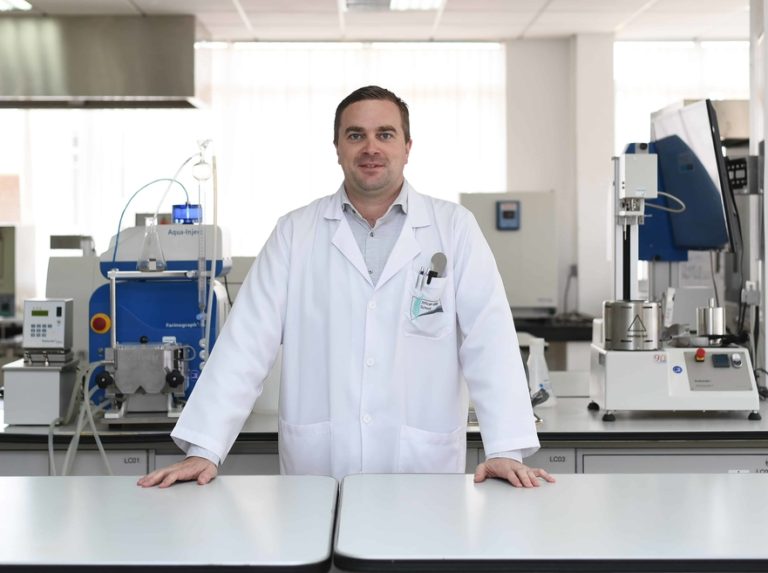 Stefan Lutz has over 20 years of experience in the grain industry, he joined Bühler AG, Uzwil, Switzerland in 2007. After several assignments to commission m﻿ills around the world, Stefan relocated to South Africa in 2010 and worked as a Head Miller for Sub-Saharan Africa. In 2014 he relocated to Nairobi and was the Technical Instructor at the African Milling School﻿. At the end of 2016 Stefan went to Brazil and ﻿led the technology department of Buhler South America. 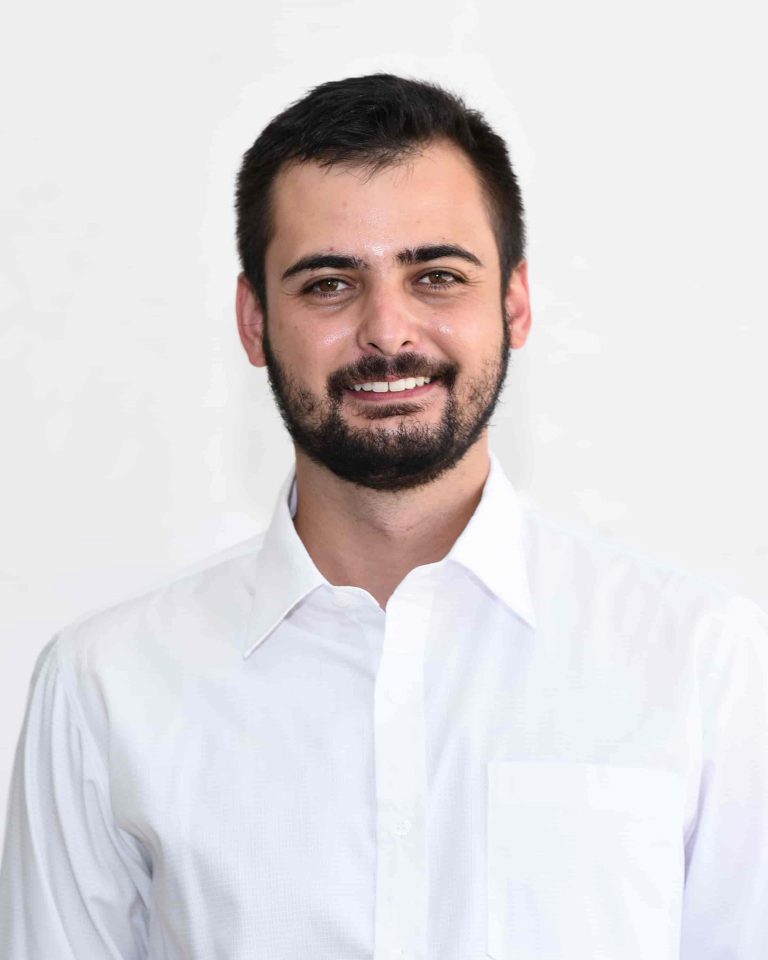 Eduardo Schelbauer started working at Buhler in 2015 as an intern and later joined the technology
department in Buhler South America. At the technology department he developed flowsheets for mills
in the region for most varied processes including Wheat Mills, Maize Mills, Feed Mills and Bakeries.
Along the design of the flowsheets, he also executed commissioning of new mills in South America
and Africa.
In addition, Eduardo graduated as mechanical technician and has deep knowledge in machines and
their functionality.
Eduardo joined the African Milling School in January 2021 as Technical Instructor. His experience in
various projects will be valuable in his new role. 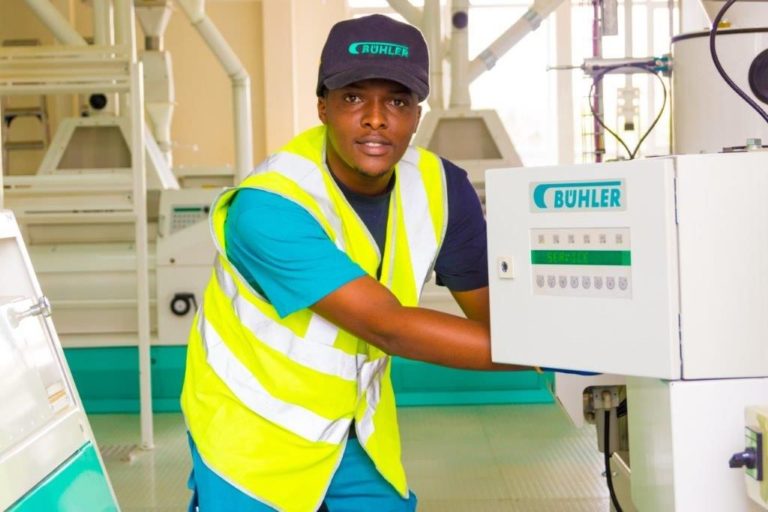 Dick Kirimi holds a Bachelor’s degree in Mechatronics Engineering. He Joined Buhler in 2018 as a Service Engineer for the North East Africa region and was involved in various service and commissioning of single machines within the region. He is also a Buhler Scales service champion.

His vast knowledge, technical background and experience in maintenance in the milling and food industry is valuable for his role as a technical instructor in the African Milling School. 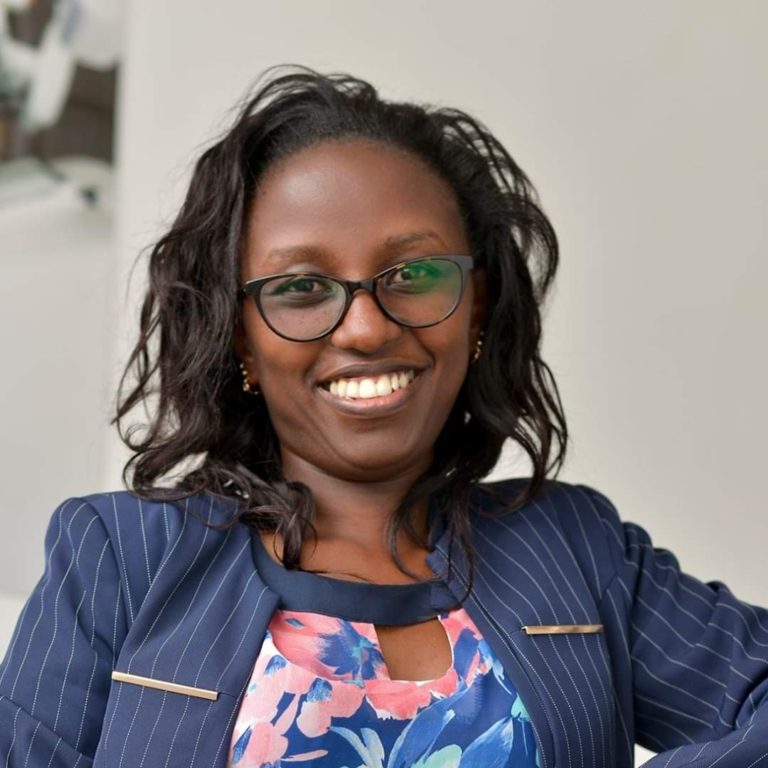 Carolyne has a Bachelor’s degree in Communications. She joined the African Milling School in 2015 during its inception.

She is involved with the day to day running of the school and is responsible for student management and other administrative roles. Carolyne has vast experience in customer relations from her previous work engagements.

Her continued dedication is valuable to the smooth running of the school. 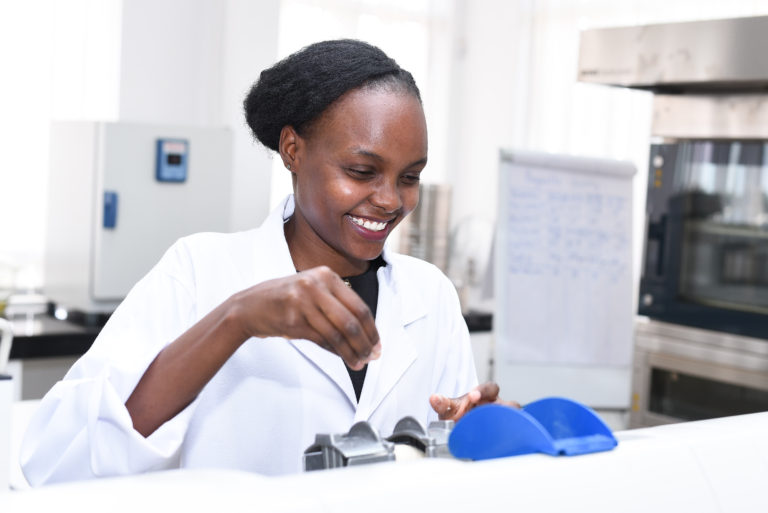 Beryl has a Master’s degree in Food Science and technology with vast experience in food and feed research. She has worked in local universities as a tutorial assistant since August of 2018.

She has also taken part in product optimization for start up bakeries and has also indulged in research with relation to wheat product enrichment for various start ups to minimize cost of production while driving up the nutritional quality of baked goods.

Her experience in food research is invaluable with imparting knowledge to students at African Milling School as well as driving research and innovation at the African milling School Laboratory.