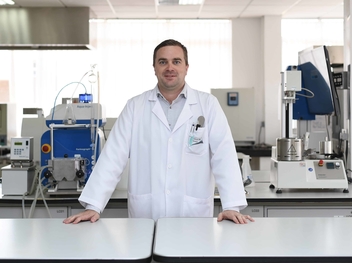 Stefan Lutz has over 20 years of experience in the grain industry, he joined Bühler AG, Uzwil, Switzerland in 2007. After several assignments to commission mills around the world, Stefan relocated to South Africa in 2010 and worked as a Head Miller for Sub-Saharan Africa. In 2014 he relocated to Nairobi and was the Technical Instructor at the African Milling School. At the end of 2016 Stefan went to Brazil and led the technology department of Buhler South America.